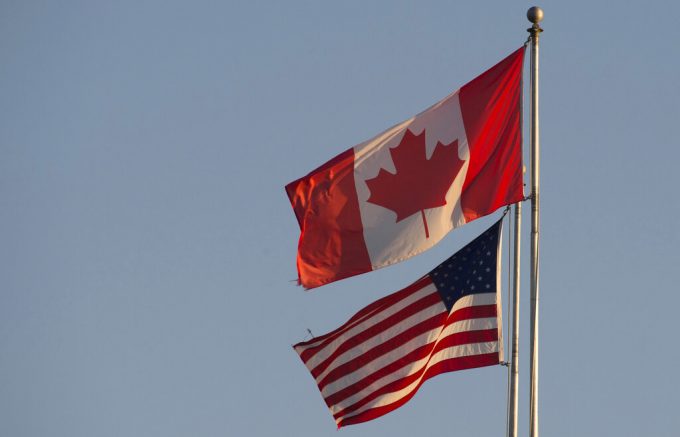 The Canadian and U.S. flags are seen on top of the Peace Arch at the Canada-U.S. border in Surrey, British Columbia, Friday, March 20, 2020. (Jonathan Hayward/The Canadian Press via AP)

Canada’s prime minister has called for the U.S.-Canadian border to remain demilitarized amid the pandemic. During Thursday’s press conference, Justin Trudeau revealed his administration has been in talks with U.S. about the matter.

Trudeau was questioned about a report, which stated that U.S. officials discussed putting troops near the border. He has said Canada will continue to adjust as the situation unfolds, but noted the historic border benefits both countries.

“Canada and the United States have the longest unmilitarized border in the world,” said the prime minister. “It is very much in both of our interests for it to remain that way.” 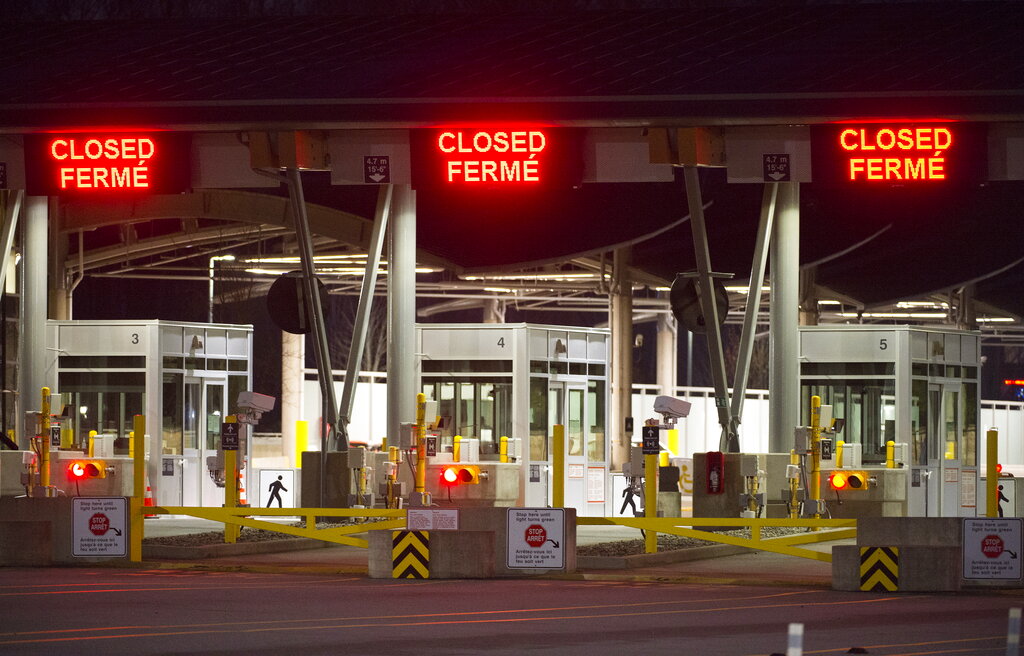 This came after both countries closed their borders to non-essential travel in an effort to slow the virus’s spread.

President Trump has emphasized that trade will not be affected and said he would follow-up with further details at a later date.

We will be, by mutual consent, temporarily closing our Northern Border with Canada to non-essential traffic. Trade will not be affected. Details to follow!

RELATED: Canada To Pay $1.4K Per Month To Each Worker Out Of Job Due To COVID-19

Pandemic proves the wisdom of federalism