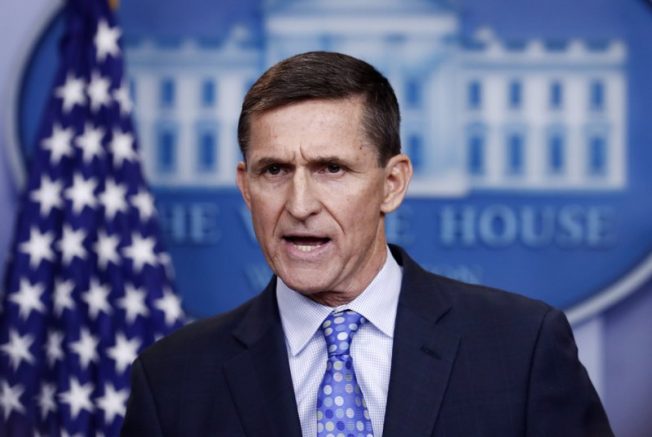 Attorney General William Barr is calling for a review of the case against former National Security Adviser Michael Flynn. He has assigned a U.S. attorney from St. Louis to look over the handling of the case against the retired army general, who recently withdrew his guilty plea.

Barr has also reportedly assembled a team of outside prosecutors to review several other cases. The DOJ recently came under fire for intervening in the sentencing recommendation for Roger Stone.

Attorney General Barr has said he knew that the recommended sentencing for Stone was way too harsh before President Trump said so. He said that Stone’s conviction was justified, but stated the DOJ’s initial proposal for his time behind bars was excessive. 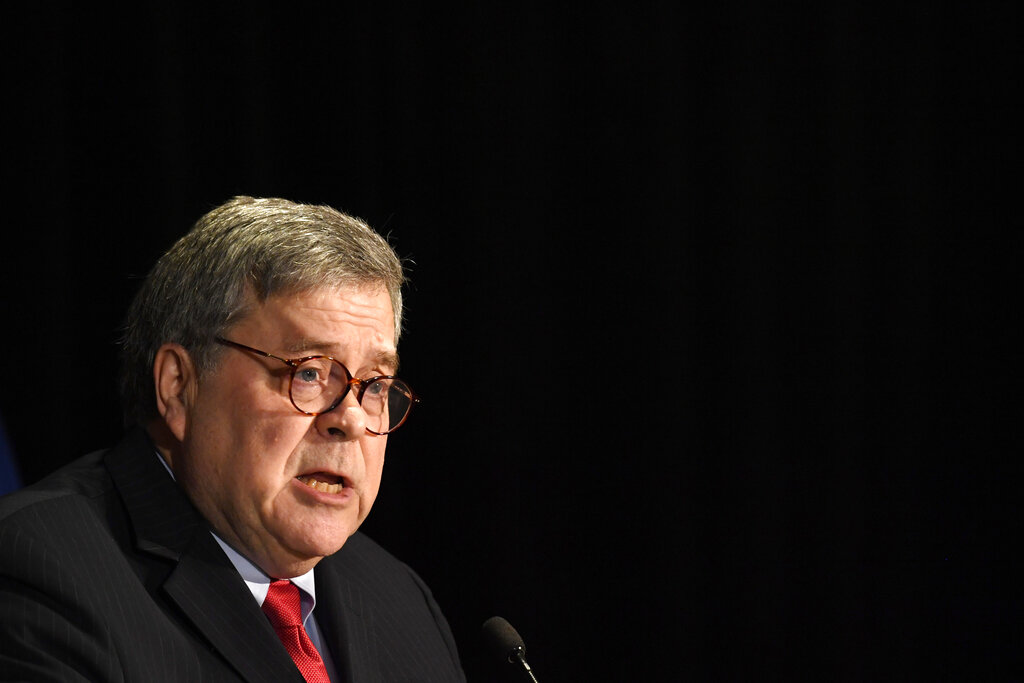 The attorney general went on to say that President Trump’s tweets on the matter had absolutely no influence on his department’s choice to revise its suggested sentence.

“I’ve heard very few people actually suggest that seven to nine year sentence would be appropriate in this case,” he said. “It was very excessive and I didn’t want my department to be behind that.”

Barr added while he’s not a fan of the defendant, Stone is entitled to a sentence that fits the crime. He said that the DOJ’s initial filing of Stone’s sentence was due to a miscommunication.

Why This Trump-Leaning Corner of South Carolina Has the Jitters