Well, it was nice while it lasted.

The pandemic has brought with it a heightened form of governmental reality: Y’all aren’t allowed to do stuff — not unless they say you can. Take nothing for granted anymore.

It appears the guy was horrified: Lots of people were there. Because they wanted to be. And they can’t just do that. 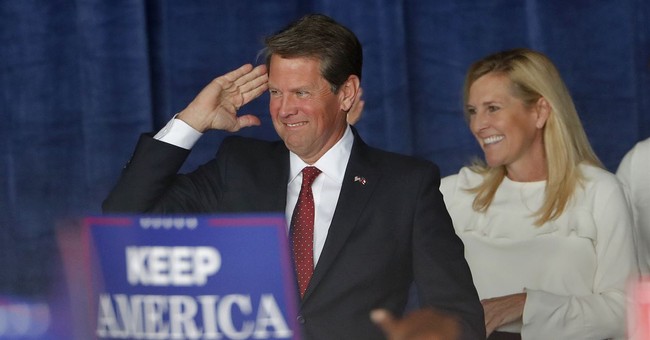 And he told the Naples Daily News all about it:

“I went to the beach. It was packed. People were parking everywhere, blocks away.”

Then he offered this…get ready to cringe…I know you will:

“We are doing this to keep people safe.”

Gary noted that he and fellow powerbrokers “are erring on the side of caution.”

Therefore, the 9th of May fell on a Saturdáy-jà-vu:

In my opinion, this is going to keep happening. It’s only anecdotal, but I went to the grocery store recently, and no one was practicing social distancing. I believe people are over it. They’re sick of it. They don’t want to live in fear. Eventually, people get used to the risk and a lot of them will throw caution to the wind if that’s what it takes to feel normal again.

At some point, it seems to me, the government’s going to have to reopen things and just let people do what they’re gonna.

Otherwise, we’re going to keep having to re-shut down.

As reported by Fox News, a similar thing occurred recently in Miami:

A week earlier, authorities in Miami Beach closed a public park just five days after it reopened because park rangers issued thousands of warnings in a matter of days to visitors for not wearing face masks.

If the policy remains, “You’ll have to do what we say to do when things open, or we’ll keep closing them,” well, that’s not going to work out.

Find all my RedState work here.

Thank you for reading! Please sound off in the Comments section below.